Billingham ASC > About Us

Over the years the Club has had a healthy rotation of coaches and committee. In 2000 Guy Fawkes took over the role of Head Coach, Guy is supported by a pro-active Committee (refer to list of elected officials and committee).

BASC as we are known have been training at Billingham Forum since the mid-1960’s. We have over 120 members and are open to anyone who wants to learn to swim competitively and train to a high standard in order to compete at various levels in British swimming. The club has members that have competed in Triathlons and Biathlons to national level (affiliated to the Modern Pentathlon Association of Great Britain).

Billingham is a totally amateur organisation run by volunteers, giving their services freely. The Club is run by a committee of officers, coaches and ordinary members. The Club hold an Annual General Meeting where members have been issued with reports and accounts and are invited to forward any questions.

Billingham Swimming Club was established in 1930 and trained at the Old Billingham Baths on Cowpen Lane. With the new facility of the Forum complex becoming available in 1971, the club changed venues and still enjoys the recently refurbished Billingham Forum as it’s home.

Over the years with the help of a strong committee the club has gone from strength to strength in achievements. Hundreds of children in the area have been taught to swim, gain confidence in water and a few have reached the English Nationals.

We are extremely proud of our club and the achievements of its members. But whilst we rest on past successes we look forward to the future and strive to achieve in every possible way. 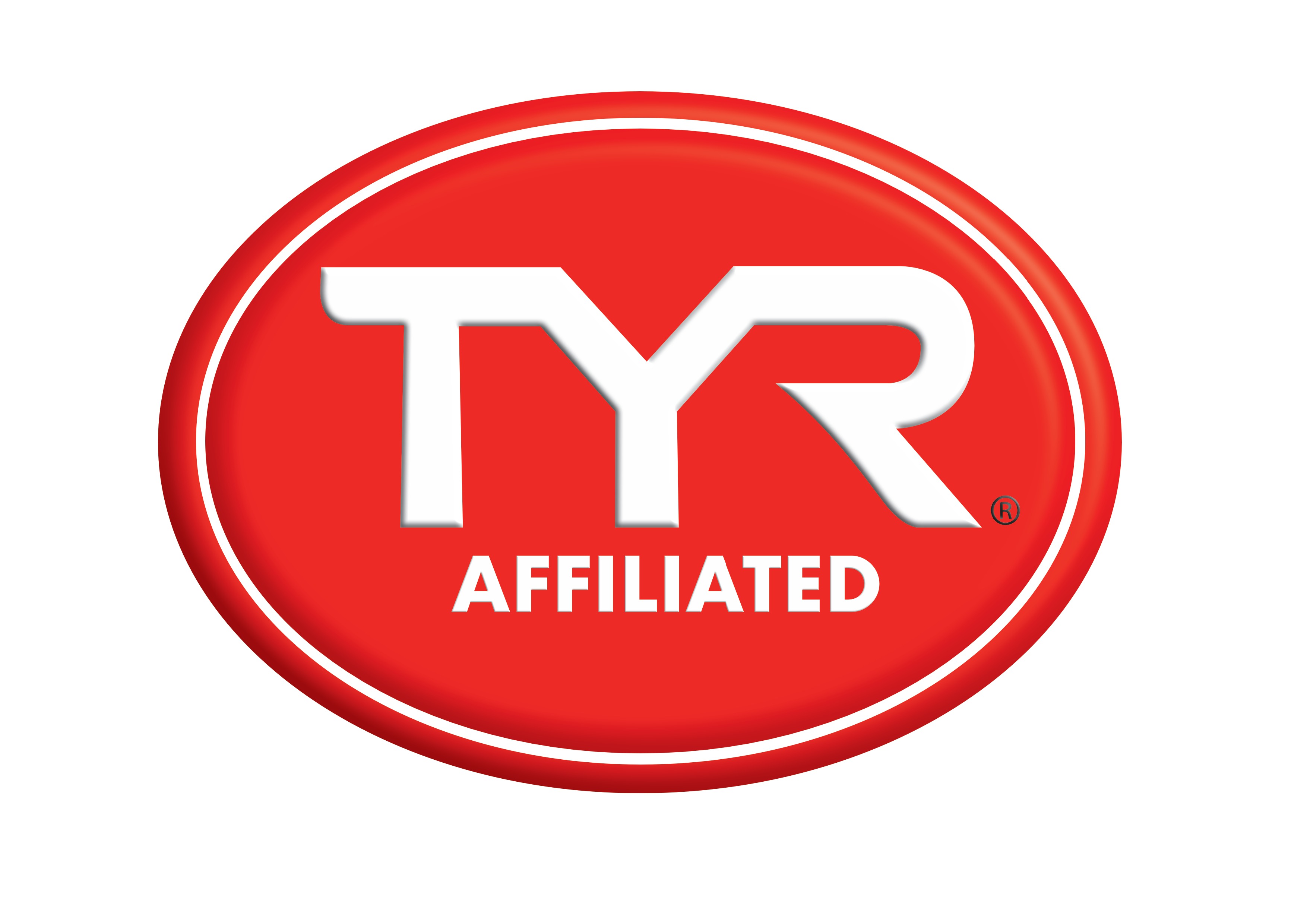 Winner of the Bonus Ball this week is No.41 - BASC

We have numbers available for just £1.00 per week. You can win £35 (more if it's a Rollover) and it helps with Club Funds.